Making a cardboard bale varies depending on the baler, although the method is relatively similar across the board. Let’s run down some of the typical cardboard balers and address how to go about creating the optimal bale.

The AutoLoadBaler comes equipped with a cart to dispense waste into before it’s loaded into the baler itself. The efficiency of your bale will depend on how you load the cardboard into the cart. With the automatic filling and baling process, cardboard boxes can be stacked in the cart neatly, side by side and on top of each other to maximise space usage. In this way, the AutoLoadBaler removes the need for the repetitive labour of breaking boxes down. With the cardboard stacked in this way, the likelihood of air pockets becoming trapped within the bale are lessened.

As a continuous feed baler, the BaleTainer uses a heavy-duty spiked rotor to squash cardboard into a flat form before it is deposited into a chamber to be stacked onto other flattened cardboard. Once there are enough of these, the 60t compacting mechanism forces the cardboard down and makes room for more on top. At the point where the maximum capacity has been reached, the resulting bale is pushed out onto a conveyer to make room for the next bale.
In the case of the BaleTainer, as most all of the process is performed by the baler itself, so there’s not much worry needed as to how cardboard should be fed into the initial opening.

Another baler that needs manual loading and in a specific way. The mini balers come standard with a chamber to load waste into. When it comes to how to load cardboard, the flatter the better. It will help overall to break boxes down into flat forms and stacking them neatly on top of one another to prevent any air pockets.
A less optimal way to load the mini balers would be to throw them into the top window with the bottom door closed, taking no heed to the position in which they were falling, considering the mini balers are by design, administering a lower force to compact bales than the larger models. Not only will this create unnecessary air pockets, but it will mean more bales are created in the long term, which means more skips are filled sooner than they would be otherwise, ultimately costing you more money.

The BP53 works in a similar way to the mini balers. The difference here is that as the BP53 has a higher force of pressure, more cardboard can be loaded into it without needing to break down any boxes. This flexible machine placement means cutting down on the manual labour needed to stack or flatten cardboard before placing it in the baler.

What size baler do I need?

What are the different types of recycling balers?

Where can we sell our baled recyclables?

What maintenance is required for a baler? 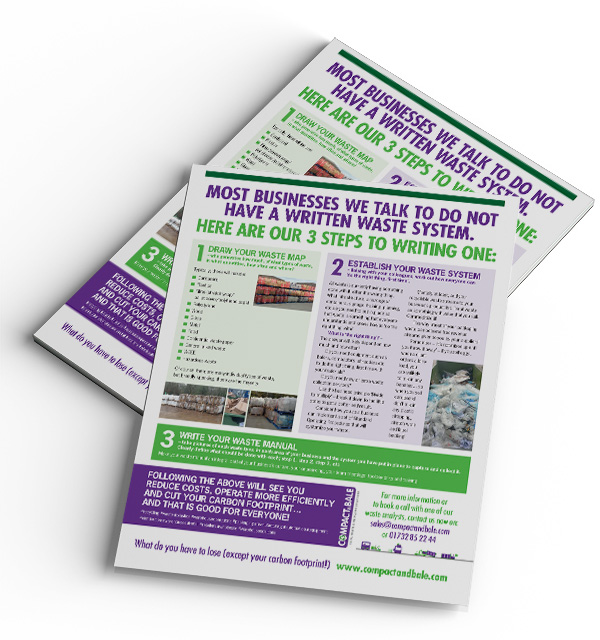 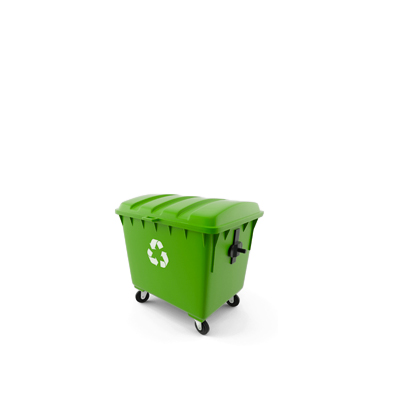 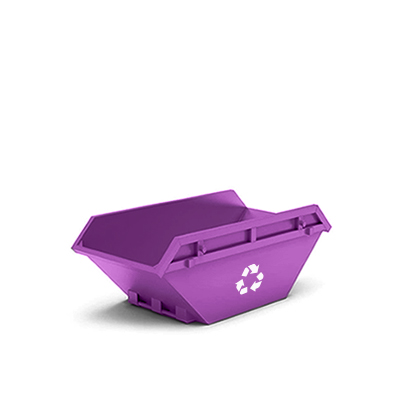 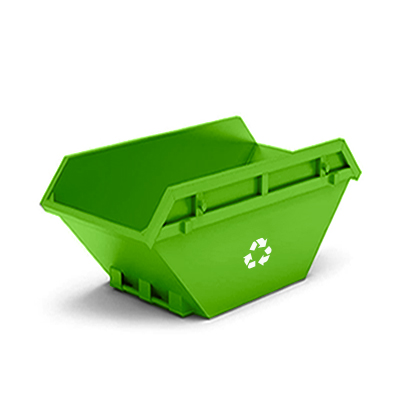 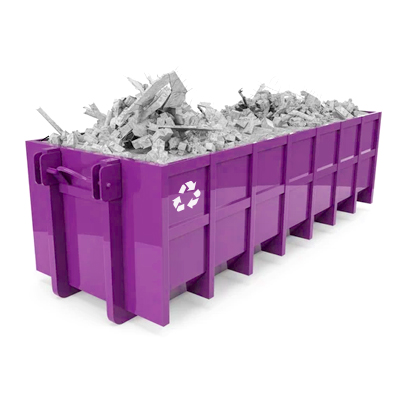